Mould Be Gone - Experience the miracle with our professionals!

Where are moulds can be found?

Commonly moulds can be found on: 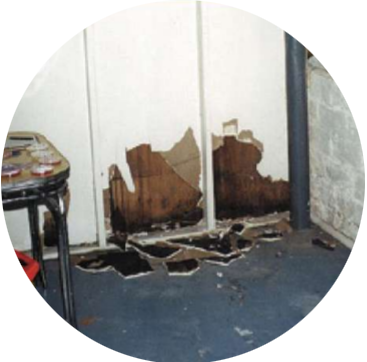 Figure 2: Front side of wallboard looks fine, but the back side is covered with mould 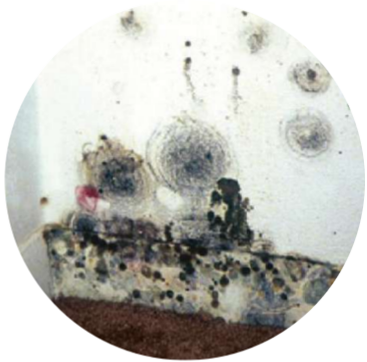 Figure 3: Mould growing in closet as a result of condensation from room air

It not just damage your assets but also affect your healthy badly !!! 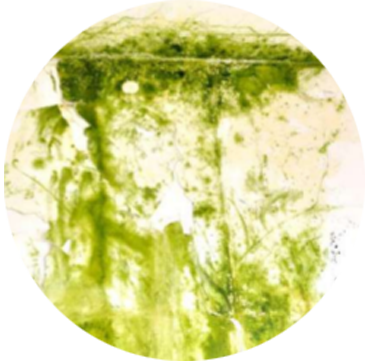 Green mould can basically grow anywhere in your home where a water problem may occur. The most common are Aspergillus, Cladosporium and Penicillium. A mould that falls under one of these colours, especially one that you find in a place with food such as a pantry likely comes from the Penicillium genus. 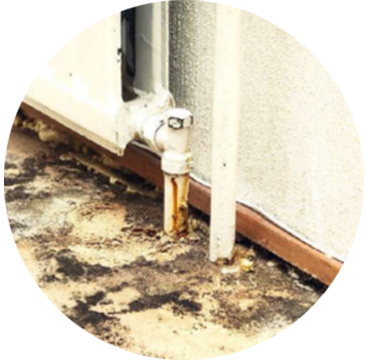 Cladosporium spores have been know to cause minor infections in places such as eyes, sinuses and skin.
Alternaria is also found indoors in darker areas, as well as in typical dust you see everywhere in your home. Although not as serious as Cladosporium, it’s still problematic.

For Indoors surface moisture
Below 12% is in acceptable range

Moulds can be found in the below characteristics: 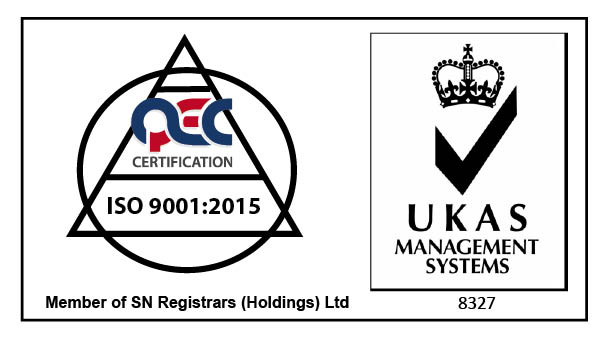 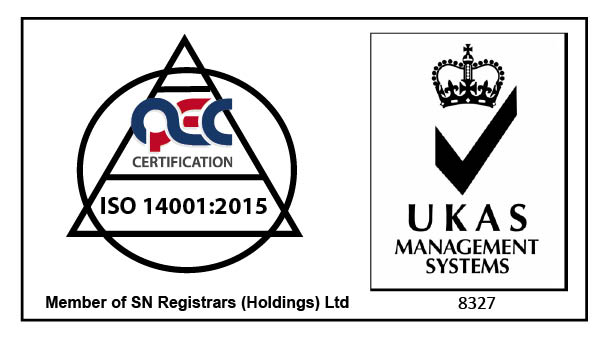